Directly west of Downtown Houston, Montrose is considered an eccentric patch in the heart of Houston. Homes in the area vary from historic mansions and vintage bungalows to luxury townhouses. For decades, Montrose has been a bohemian and cultural center of the city, while neighboring Midtown rapidly attracts an up-and-coming generation of hip and sophisticated Houstonians. 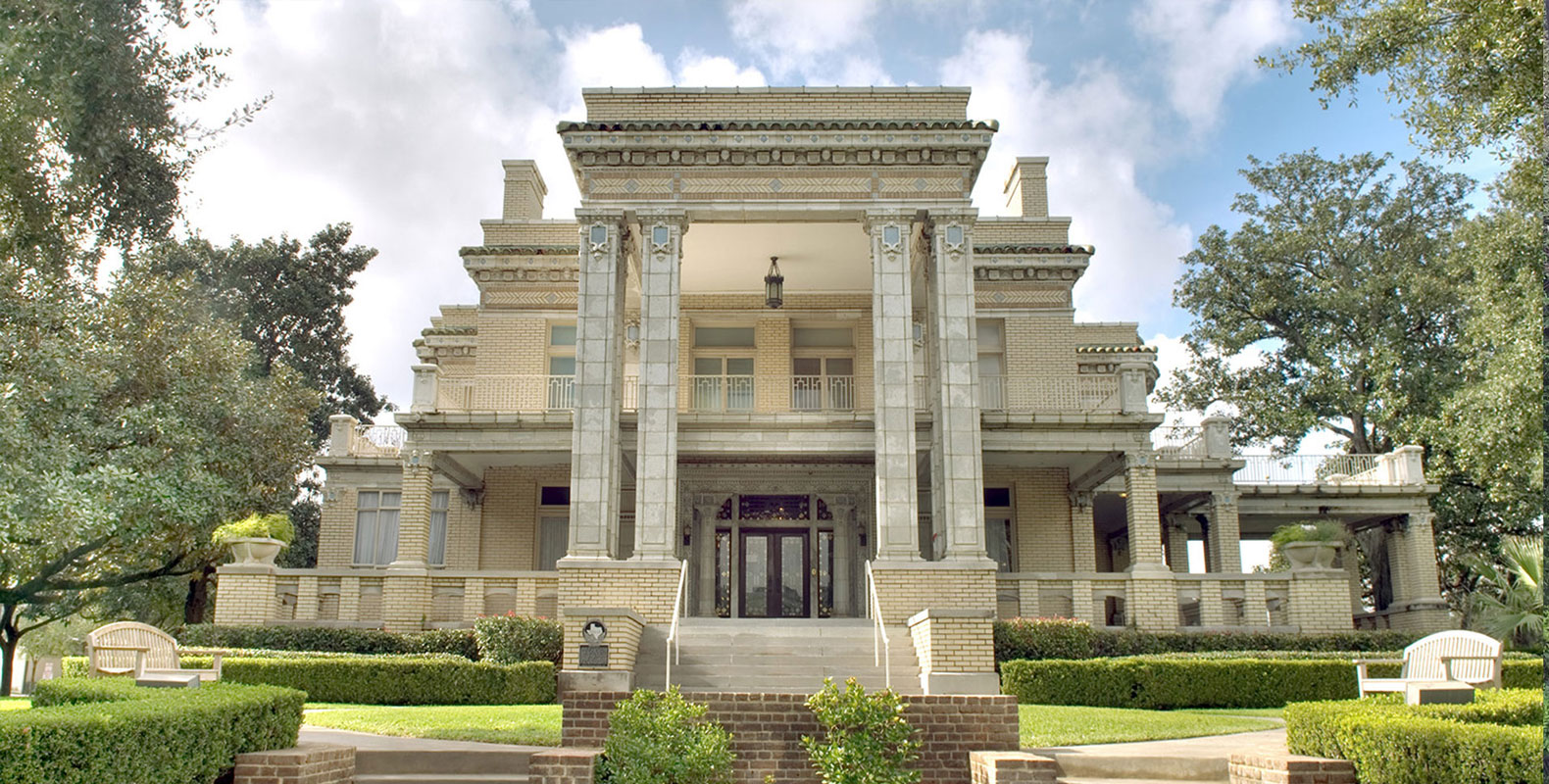 Named after a town in Scotland, Montrose was established in 1911. Many important cultural figures have lived in the area, including President Lyndon B. Johnson, film tycoon Howard Hughes, and actor Clark Gable. In the late 60s, Houston’s counterculture found a home in Montrose. Many underground newspapers and radio stations developed here to create “radio row.” Today, the neighborhood is a polished hub for highly regarded restaurants, art galleries, and eclectic shopping and dining.

In the 1990s, the Midtown Redevelopment Authority formed to deliver the district from economic depression. With significant development having begun in the 2000s, Millennials today seeking a permanent residence continue flocking to Midtown in droves. Anyone here can take advantage of a rich nightlife scene, brag about excellent proximity to work, and enjoy an overall urban lifestyle that is hard to beat in terms of quality. 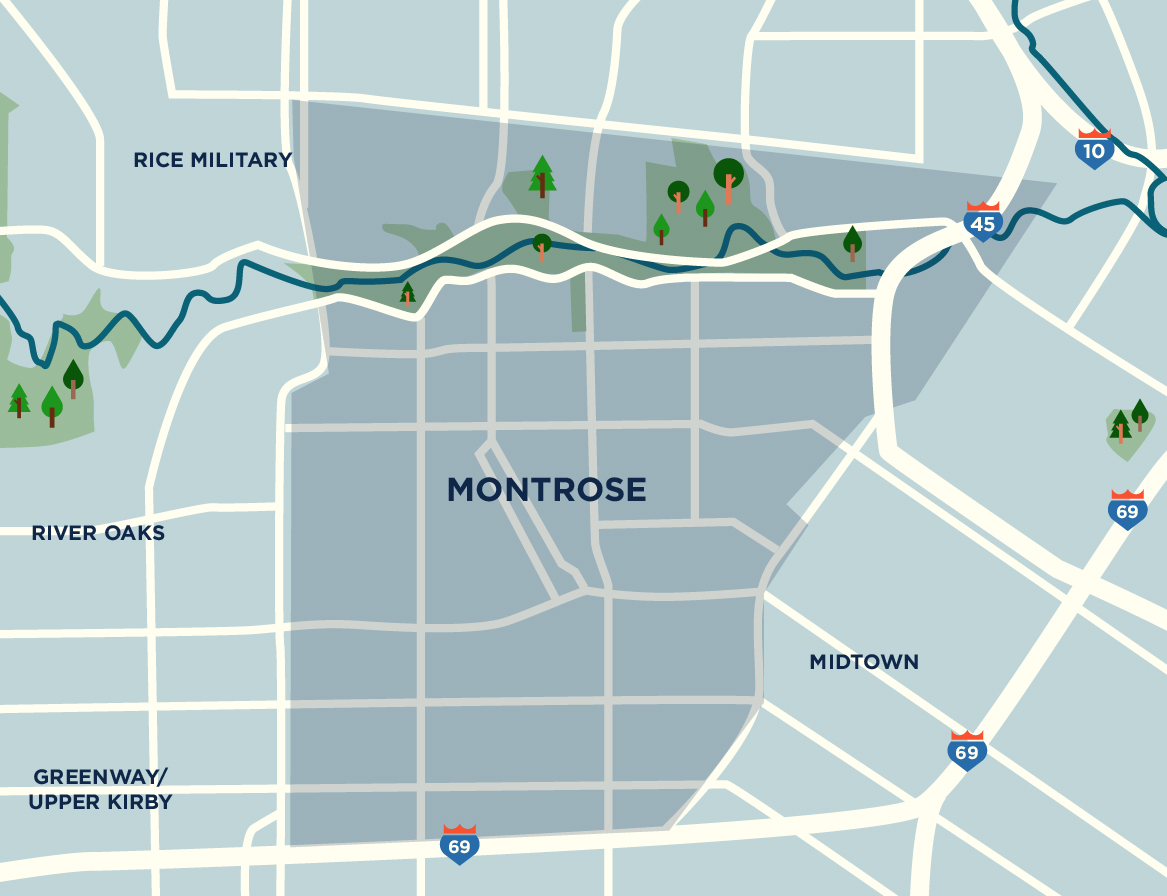 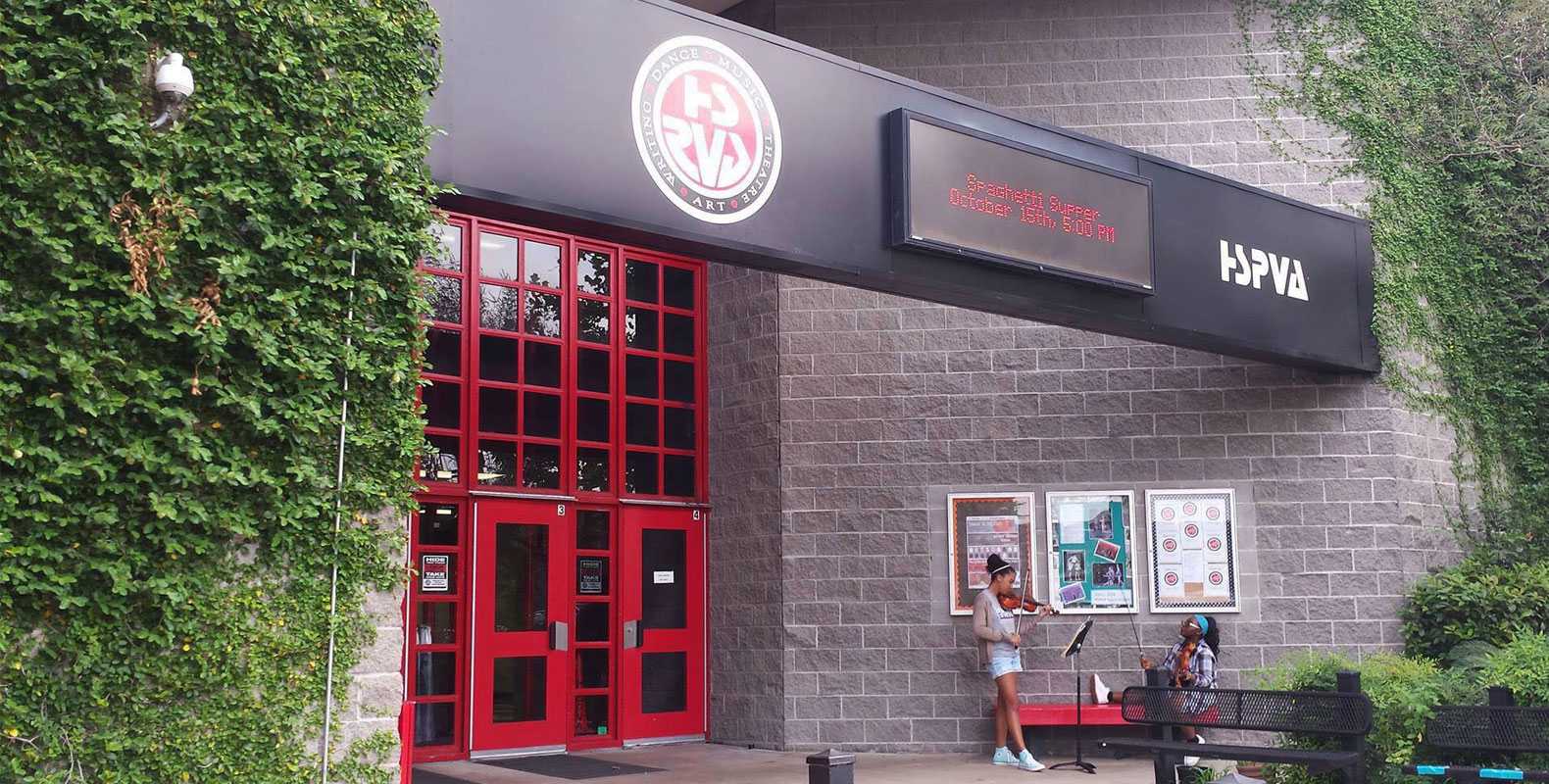 Many uniquely Houston shops, eateries, and venues are located along the eastern stretch of Westheimer Road. Space Montrose specializes in locally made and handcrafted clothing, gifts, jewelry, and art. For dramatic and unique home décor and furnishings like Greek busts, Chesterfield sofas, and vintage theater lights, pop into Merchant and Market.

The cultural diversity of Montrose and Midtown is purely evident in its dizzying array of over 250 restaurants. Hugo’s has boasted legendary Mexican-American dining since 2002. The Pass offers an omnivore or vegetarian 5-course tasting menu for those with distinguished palates. Uchi creates artfully presented sushi and modern Japanese cuisine. The Breakfast Klub almost always has a line of wisely patient diners wrapped around the building. 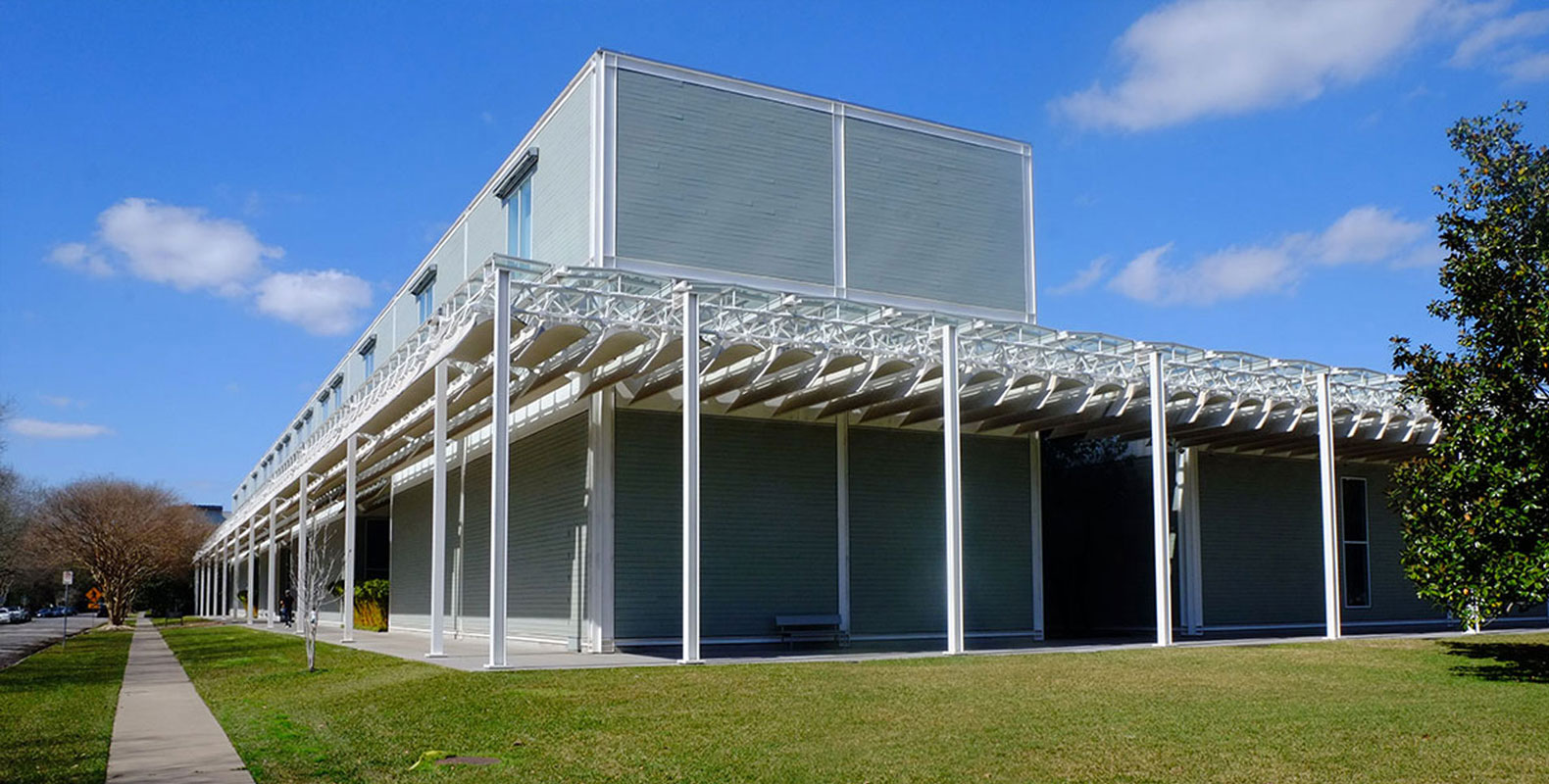 Art has always played a significant role in the popularity of Montrose and its surrounding neighborhoods. The Houston Art Car Museum is a monument to Houston as the Art Car Capital of the World. One of the largest privately owned art establishments in the United States can be found at the Menil Collection. Aurora Picture Show features screenings for memorable non-commercial films and videos. You can also discover one of Houston’s oldest non-profit art organizations by visiting Art League Houston.

With 160 acres of green space, Buffalo Bayou Park offers some of the best outdoor recreation in the city. In addition to jogging and biking trails, the park features a bat colony underneath the Waugh Drive bridge, the historic Buffalo Bayou Cistern, the 2-acre Johnny Steele Dog Park, the 30,000 square foot Lee & Joe Jamail Skatepark and much more. To find an excellent view of the Houston skyline within this massive green space, head to Eleanor Tinsley Park.